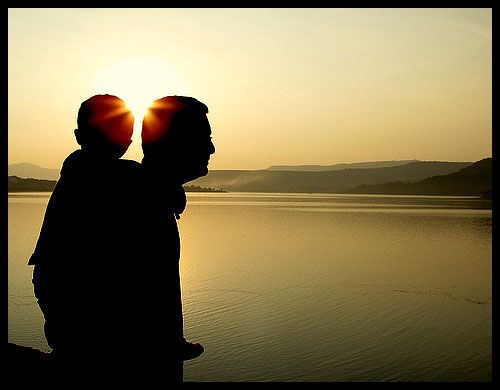 One of the many gifts that my parents bestowed on my siblings and me was an appreciation for music and its power.  They didn’t do this using any words, but rather simply by playing music in our home, and even in the car, frequently.  We listened to classical music – which I used to call “Bugs Bunny music,” as a kid , because I recognized so much of the classical music I heard when Mom played it on WOSU from watching Bugs Bunny cartoons when I was very young.  We listened to pop music too, as it existed in the late 1960s and early 70s, thanks to the music of the Beatles, Carole King, and Mac Davis, among others.  We listened to folk music like Peter, Paul and Mary, and to a lot of Broadway musicals – The Music Man, The King and I, Brigadoon, The Sound of Music, and the list goes on and on.

As the youngest of four children, I grew up listening to the music that each of my siblings loved, in progression, which heavily influenced my own very broad musical tastes.  To this day, If I hear particular song it immediately reminds me of my sister or one of my my brothers and fun times we shared.  When I hear the music I grew up with now, it also reminds me of really enjoyable times with my family over the years.  I believe the music we grew up with influenced who each of us is today, and I am so grateful to my parents and my siblings for instilling in me a strong appreciation for the power and wonder of music.

The other day I stumbled on a trailer for a new independent film, called “Alive Inside,” which highlights the discovery that music can unlock the minds, hearts and souls of people with Alzheimer’s, if but for a few moments.  As I watched it I was amazed, awestruck, and again reminded of how powerful  music can be for us all.  Please watch the movie trailer (in the link below) – I hope it brings you the same joy and hope, for those who have, live with, or care for someone with Alzheimer’s, as it brought me.

Together, Knowledge and Power Enable Peace of Mind 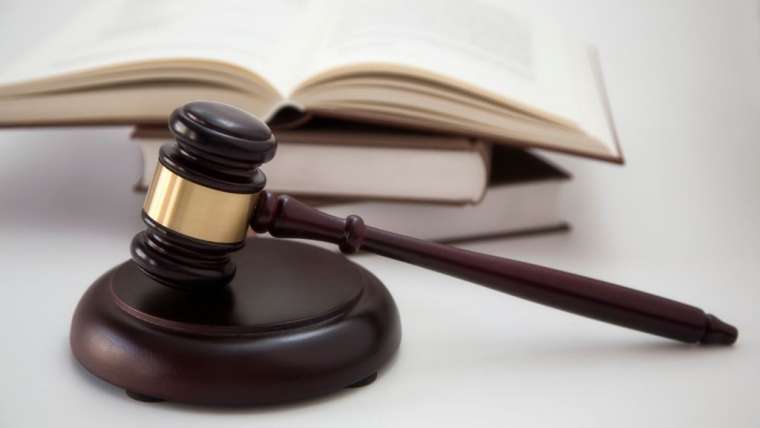 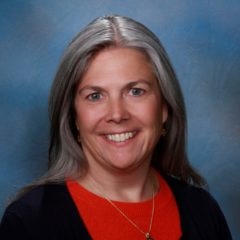 The Savage Law Group’s mission is to deliver peace of mind now with a plan for the future, and thereby minimize the risk of future litigation. Elizabeth is committed to delivering a plan that honors your wishes for your healthcare decision-making and assets during your lifetime and beyond.